Home prices may be rising by double-digit percentages annually, but buying a home still may be more affordable than renting in a number of the nation’s largest cities, according to a new study from realtor.com®. Record-low mortgage rates are helping to tilt more markets in favor of buying over the past year.

Researchers analyzed the monthly cost of buying a median-priced home to the median price of renting a two- to four-bedroom unit in the 50 largest markets this January. They found that buying a home cost the same or was cheaper in 15 of the 50 largest metros, up from 13 a year ago.

But in markets like Cleveland, Chicago, Pittsburgh, Riverside, Calif., Miami, New York and more, consumers may find buying a home to be cheaper than renting. Rents have dropped in many tech hubs that have seen work-from-home options grow during the pandemic. That has made renting lean in favor of consumers in markets where those rental prices have dropped, led by San Jose-Sunnyvale-Santa Clara, Calif., and Austin-Round Rock, Texas.

“There isn’t a one-size-fits-all answer to the question of whether it makes more sense to buy than rent,” says Danielle Hale, realtor.com®’s chief economist. “However, this is encouraging news for the millions of millennials who are approaching peak homebuying age and may be considering shopping for a home this spring. With interest rates expected to rise over the coming months, buyers may need to act sooner rather than later to take advantage of today’s affordability or be prepared to adjust their target purchase price.” 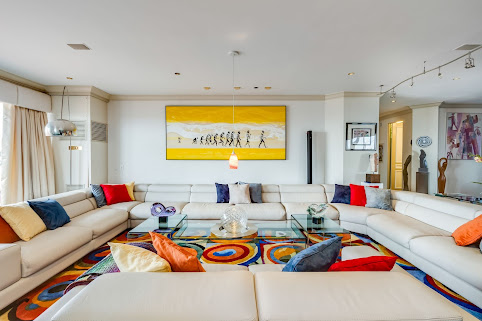